Muhammad mentioned by name in the Bible and Torah? (May The Almighty send him peace and blessings) 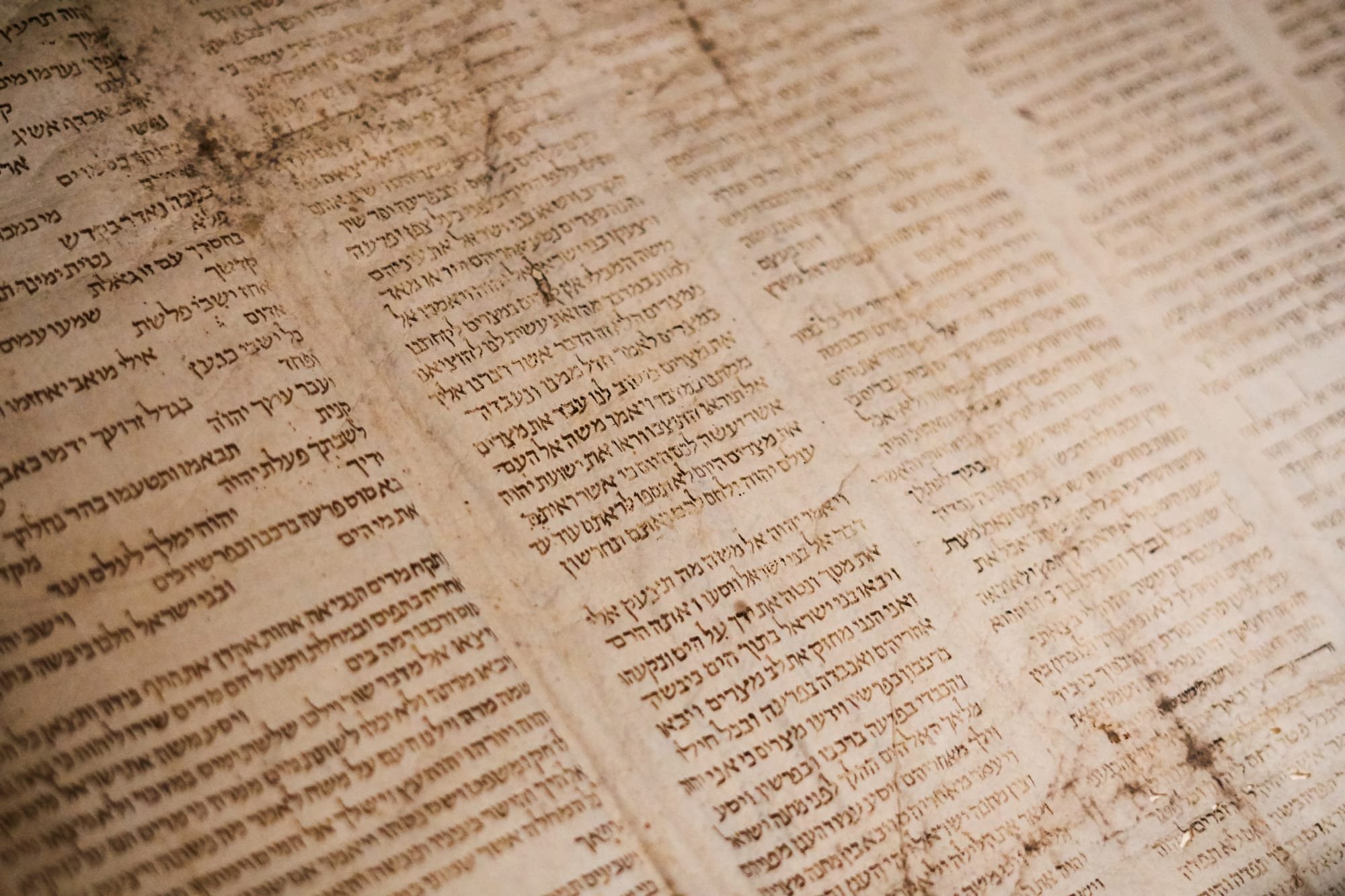 Was he Solomon, Jesus or Muhammad ?

Throughout the chapter, someone is being discussed. Whomever it is, verse 15 says his "countenance (face) is as Lebanon", so this is an Arabic gentleman (or Arab looking), a Semitic man none the less. Verse 11 says "his head is as the most fine gold, his locks are wavy, and black as a raven". Verse 10 describes this man as being "radiant and ruddy" which means he was slightly light-skinned with a rosy color. This can be confirmed in the Sahih Bukhari Hadiths, Volume 4, Book 56, Number 747, which says Muhammad was slightly light skinned, with a rosy color (and also has the description of wavy hair as is mentioned in verse 11). Also verse 14 describes this man as having a stomach like ivory. I take it this means the parts of his body that were usually covered by his garment from the sun, were very white (like ivory). This also can be atributed to Muhammad who although having a rosy, golden color, had white armpitts (Sahih Bukhari, Volume 2, Book 17, Number 141 says you could see the whites of his armpit when he raised his hand).

Whilst this is certainly of note some may say it could be describing any Semitic person - although the phrase as Lebanon is compelling.

However more remarkably this person's name is given. In reading the English translation of Songs 5:16 it finishes the description by saying "He is altogether lovely". The words "altogether lovely" was translated from mahmad (

). We'll take a closer look at this four character word, and prove this is talking about Muhammad...

First of all, the way this word is written is Hebrew is

. That happens to be the EXACT same was Muhammad's name is written in Hebrew. Let's look at the spelling of this word...

It has four characters. Going from right to left they are...

Now, when writing in Hebrew, there is no difference between the word mahmad (

). The only difference is in the vowels used when pronouncing this word (

). Hebrew is an ancient language, and there are no vowels. It is made up of 22 consonants. In ancient times, the reader decided on his own which vowels to add in. It was not until the 8th century that vowels were introduced, in the form of dots and lines. However, this has nothing to do with real Hebrew. The word mahmad (

) in ancient times would most likely have been pronounced "mahamad".

According to Ben Yehuda's Hebrew-English Dictionary,

is correctly pronounced "mahamad" (not mahmad) which is very close to Muhammad.

" as "lovely, coveted one, precious one, praised one". The correct way to say "praised one" in Arabic is Muhammad, so this is the same word!

As was stated before, the name Muhammad (

) are spelled exactly the same way in Hebrew, and both have the same meaning. The only reason they are pronounced different is because of vowels (dots and lines) introduced in the eigth century.

The Hebrew word for praised one is

The Hebrew word for Muhammad (the Arabic Prophet) is

In conclusion, Songs of Solomon chapter 5 is discussing a man to come after that time, it is without a doubt Muhammad, as it even mentions his name. Any Christian who believes Jesus is the Messiah, and believes that books were sent down by God after the TaNaKh (Jewish Bible), then surely they should take into account what they just read here, and consider the Qur'an as Muslims accept Jesus as the Messiah yet what of this new information? Was the religion of Moses Christianity or moreover what was the religion of Abraham and Noah? would you agree that it was a way of devotion, submission to The Almighty. That is the meaning of Islam.

Reflect before  turning away from this compelling information